Depression: an increasing reality for all age groups 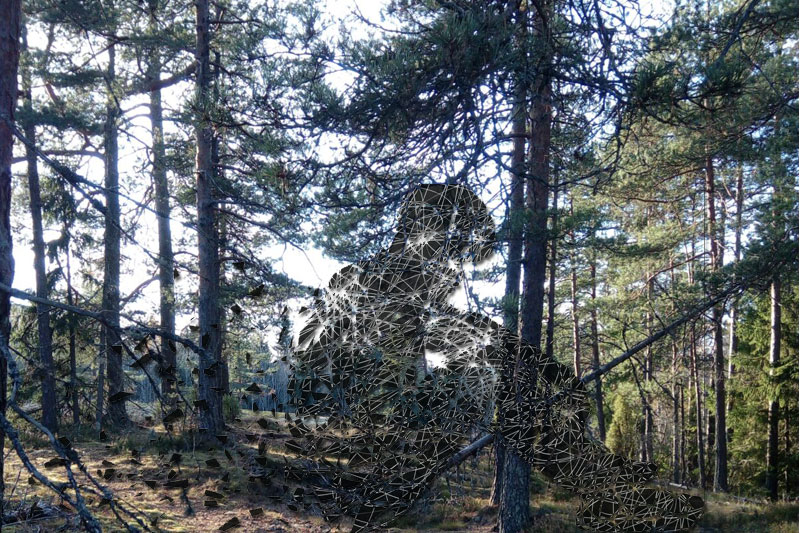 Clinical Depression is a reality for more and more people throughout the world irrespective of age though historically women have proved three times more likely than men to be affected by it. It is a disease shrouded in mystery with little or no coherent solution to its manifestations.

Depression: an increasing reality for all age groups

Since 1945 incidences of depression have increased tenfold. A multitude of explanations have been put forward including the accelerated increase in industrialized societies, diminished intergenerational family network and support, easy access to technology in a globalized world often fuelling unreal expectations and entitlement among other such theories.

“We cannot solve our problems with the same level of thinking we used when our problems emerged”. Albert Einstein

While the experience of depression is unique to the individual its manifestations are universally the same stripping away at one’s motivation and natural sense of hope. With it comes an assault on meaning or making sence with exhaustion and depleted energy being its hallmarks. This reality however is a counter indicator of what depression feels like for the sufferer. A depressed person will continuously and consistently be in a heightened state of stress. To have depression is to inhabit a world whereby a 24 7 state of stress is relentless.

There is no conclusive evidence or research which supports the idea that depression can be attributed to traumatic experiences, that is to say that it is not an event driven phenomenon. It’s not so much about what happens to a person as much as how they respond psychologically to what happens to them. Nor is there evidence-based research to support the idea that it is genetically inherited. Neither is it caused by a neurochemical imbalance but rather a neurochemical imbalance is a consequence of depression in most cases.

Depression is always something an individual has it is never something an individual is. It coexists in concert with an array of other feeling states but unlike other feeling states depression is the bully, it silences the other feeling states into submission until it appears to have total dominion. Cognitions, emotions, beliefs, values, compulsions, reactions and behaviours fall subject to its terror and finding a way in to its core becomes an almost insurmountable challenge. Pharmacological solutions have attempted to promote Selective Serotonin Uptake Inhibitors (SSRIs) as remedies but no one coherent remedy has been identified by them.

To have depression is to be “stuck” and it is sending a message and will keep sending it until it is heard. It occurs in a meaning vacuum and fills in the gaps with its message of futility and desperation. It has a 24-hour repetitive cycle which is highly defended but which can be accessed by relaxation techniques informed by medical science and alluded to by no other than the great Albert Einstein.