The Difference Between Feelings and Emotions 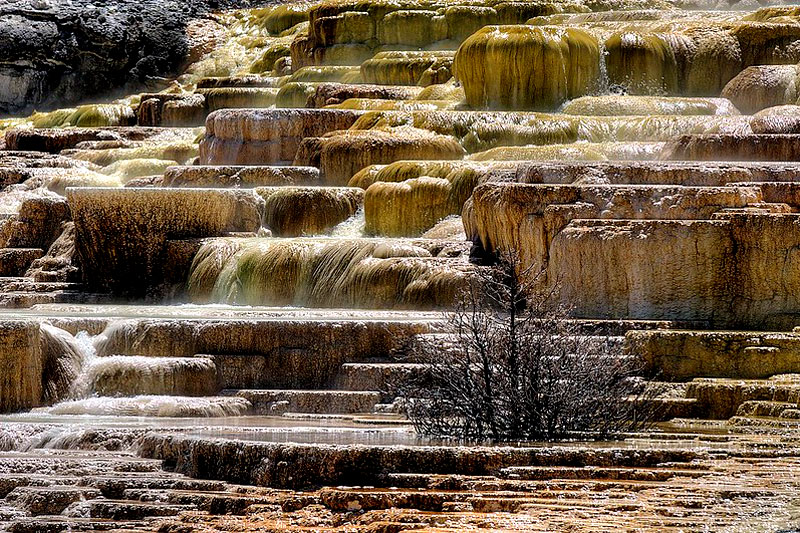 The Difference Between Feelings and Emotions. Although the two words are used interchangeably, there are distinct differences between feelings and emotions.

The Difference Between Feelings and Emotions

Ok.  Big deal. Well, it kind of is a big deal because understanding the difference between the two can help you change unhealthy behaviours and find more happiness and peace in your life. Feelings and emotions are two sides of the same coin and highly interconnected but are two very different things.

Emotions are lower level responses occurring in the subcortical regions of the brain, the amygdala, and the ventromedial prefrontal cortices, creating biochemical reactions in your body altering your physical state. They originally helped our species survive by producing quick reactions to threat, reward, and everything in between in their environments. Emotional reactions are coded in our genes and while they do vary slightly individually and depending on circumstances, are generally universally similar across all humans and even other species. For example, you smile and your dog wags its tail.

The amygdala plays a role in emotional arousal and regulates the release of neurotransmitters essential for memory consolidation which is why emotional memories can be so much stronger and longer-lasting. Emotions precede feelings, are physical, and instinctual. Because they are physical, they can be objectively measured by blood flow, brain activity, facial micro-expressions, and body language.

Feelings originate in the neocortical regions of the brain, are mental associations and reactions to emotions, and are subjective being influenced by personal experience, beliefs, and memories. A feeling is a mental portrayal of what is going on in your body when you have an emotion and is the byproduct of your brain perceiving and assigning meaning to the emotion.  Feelings are the next thing that happens after having an emotion, involve cognitive input, usually subconscious, and cannot be measured precisely.

Antonio Damasio, professor of neuroscience at The University of California and author of several books on the subject, explains it as:

Feelings are mental experiences of body states, which arise as the brain interprets emotions, themselves physical states arising from the body’s responses to external stimuli. (The order of such events is: I am threatened, experience fear, and feel horror.)

Dr.Sarah Mckay, neuroscientist, and author of the Your Brain Health blog explains it like this:

Feelings are sparked by emotions and colored by the thoughts, memories, and images that have become subconsciously linked with that particular emotion for you. But it works the other way around too. For example, just thinking about something threatening can trigger an emotional fear response. While individual emotions are temporary, the feelings they evoke may persist and grow over a lifetime.  Because emotions cause subconscious feelings which in turn initiate emotions and so on, your life can become a never-ending cycle of painful and confusing emotions which produce negative feelings which cause more negative emotions without you ever really knowing why.

While basic emotions are instinctual and common to us all, the meanings they take on and the feelings they prompt are individually based on our programming past and present. Feelings are shaped by a person’s temperament and experiences and vary greatly from person to person and situation to situation.

Your emotions and feelings play a powerful role in how you experience and interact with the world because they are the driving force behind many behaviors, helpful and unhelpful. It’s possible to react to emotions and the feelings they evoke which are guided by unconscious fear-based perceptions which you may not buy into anymore, yet you’re living your life, making decisions and behaving according to these out-dated tendencies. Living unaware like this almost always leads to problems and unhappiness in the long run.

Putting The Difference To Good Use In Your Life

By understanding the difference between and becoming aware of your emotions and feelings, determining which is which and their root causes, and then inserting conscious thought followed by deliberate action, you can choose how you navigate and experience the world. Being able to do this means responding or reacting which can make the difference in a calm or chaotic life.

I don’t mean to imply that by becoming aware of emotions and feelings and learning to respond rather than react that life will magically become filled with rainbows and butterflies. I am suggesting that by learning the difference and changing your thinking and behavior, that no matter what is going on around you, you can maintain your balance, your sense of peace, purpose, and hope and move forward toward your goals.

For example in my 18-year marriage, my ex-husband held all the power and control, was emotionally cruel, and uncaring. In the years following our divorce, he continued the treatment by harassing me legally as he drug me in and out of court for a decade with false allegations of endangering the children, cohabitation, and more. I learned to fear him and his actions.  It got to the point where if I just saw an email from him in my inbox, my heart would start pounding, my breathing would become rapid and shallow, and I would actually start sweating. Then, I would soon feel dread, anxious, and worried.  My body was exhibiting the instinctual emotion of fear followed by the feelings I had learned to associate with him.

During the marriage and for years after, I reacted from this fearful place as the overly emotional, angry victim who fought back. As the years passed after the divorce, I slowly evolved, began to live more mindfully, and learned a different way. It took years, but I was eventually able to not knee-jerk react to his antics and to consciously and deliberately choose my feelings and behaviors according to who I wanted to be and how I wanted to live my life. When I mastered this skill, life calmed way down for me, and I managed to find peace and happiness despite the fact that he continued his attacks on me. (See blog:  Bad Things Do Happen To Good People)

While I was in the process of growing, it would frustrate me to no end because my heart would still pound upon just getting a message from him. I felt like my body was betraying me while, in my head, I knew better and remained calm and confident. My body still exhibited the emotion, but I inserted conscious thought and instructed myself as to how I wanted to feel and proceed.

In the gaps between emotion, feeling, and acting, we all have the power to change and direct our lives for the better. Understanding your emotions and managing your feelings with conscious thinking so they don’t hijack your brain followed by conscious action can actually change your brain through neuroplasticity, the scientifically proven ability of your brain to change form and function based on repeated emotion, thought, and behavior, and change your life.

Note – When researching this article I found that there is differing, contradictory even,  information out there on the subject of emotions and feelings.  My resources for this post primarily come from the work of Antonio Damasio and other neuroscience and mental health professionals.  This is one interpretation of feelings and emotions but is by no means the only “right” one.